Lexa is the co-founder and Principal of Open Innovations Group, LLC (OIG).  Open Innovations Group provides SMEs with an outsourced open innovations platform for sourcing and vetting external consumer product concepts to license and develop in-house.  Lexa is also the Executive Director of Invent New England, one of the oldest independent organizations in the country dedicated to supporting and educating independent inventors.

Her passion for inventing and helping other inventors is fueled by lessons learned with her own product invention, Cargo Caddie. Cargo Caddie is a stowable trunk shelf that nearly doubles usable trunk space for most SUV/CUVs in the market. She is currently working to license Cargo Caddie, and has begun development on several other consumer products through the company she founded in 2019, ACG Designs, LLC.

Prior to her launching the above efforts, Lexa was Principal of 3210 Consulting, a website design and software development company she founded in 2002. She oversaw all business development and acted as the company’s chief business analyst for the company’s 65+ small business clients and over $700,000 in annual revenue. She sold the company after 11 years. 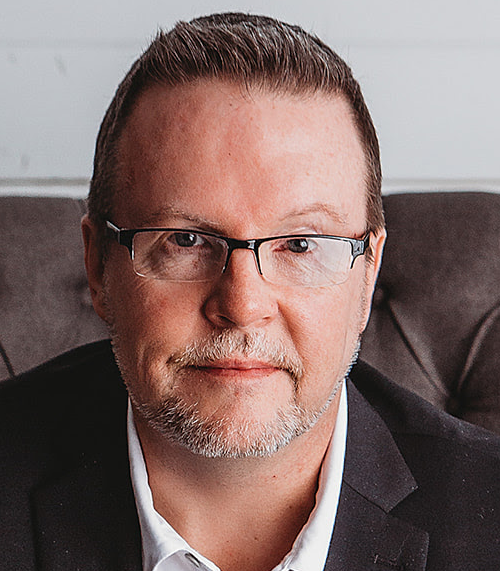 Jeffrey is also an award-winning Children’s book and magazine article writer for Wee one’s magazine with his picture book story, Mama Loves to Summer Dance, and articles for Wee one’s Magazine, Bolts from The Blue, and Crayons, Crayons, What the Heck is a Crayon?

Jeffrey has written for authors and top professionals around the globe with THE BIG-FIVE Publishers, Including:

Jeffrey’s focus is ghostwritten works in nonfiction categories and genres, including: 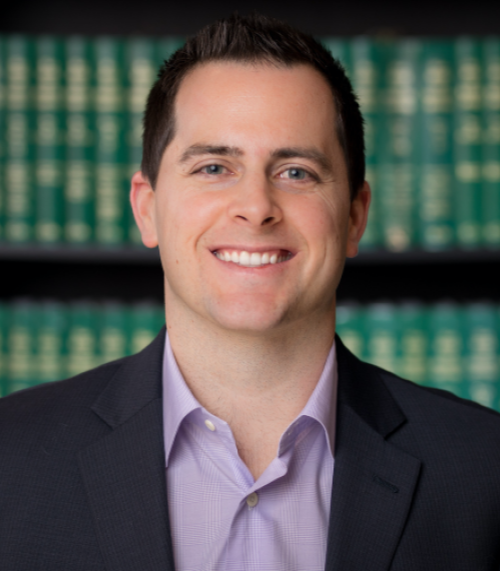 J.D. Houvener is a Registered USPTO Patent Attorney who has a strong interest in helping entrepreneurs and businesses thrive. J.D. leverages his technical background in engineering and experience in the aerospace industry to provide businesses a unique perspective to their patent needs. He works with clients who are serious about investing in their intellectual assets and provides counsel on how to capitalize their patent in the market.

His background in business and experience as an engineer and patent attorney empowers him to clearly communicate to a broad range of clients about their immediate and long-term needs for patenting in order to protect assets, leverage opportunities, and limit liabilities. Some key areas of the patent prosecution practice are: patentability searches, patent applications, office actions, infringement opinions, post-grant actions and consultation on patent strategy and portfolio management.

Founder & Inventor of Trakbelt360 and Inventor Rescue. I am an experienced product manufacturer. After years of learning the process and many challenges that an independent inventor & entrepreneur will face, I decided to build a platform that helps the entrepreneur identify the bad guys looking to only take there money and provide no real value that will help the inventor and entrepreneur on there journey to commercialization of there product.

I’m a retired New York City firefighter, who committed myself to the safety of NYC residents for 20+ years. started with NYPD as an auxiliary police officer. Also worked on a NYC ambulance as an emergency medical technician. I retired from responding to 911 calls to calls for help from independent inventors and entrepreneurs. 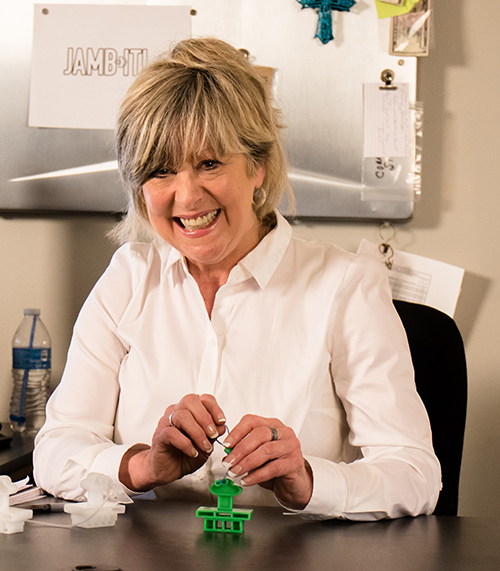 Combining 20 years of experience adapting tasks to help clients live more independently through occupational therapy intervention and most of her life as a product developer, Lesley Miller launched her company 360 Adaptations LLC in 2016.

It is through pitching her children’s anxiety management toy to leaders at the United Inventors Association that Lesley was invited to become a UIA Ambassador. She enjoys coaching fellow entrepreneurs and understands that navigating from idea to store shelves can be daunting. Product developers will find Lesley’s deep knowledge of manufacturing and product licensing particularly helpful. As an Ambassador, she will specialize in mentoring inventors seeking guidance within the special needs product industry. 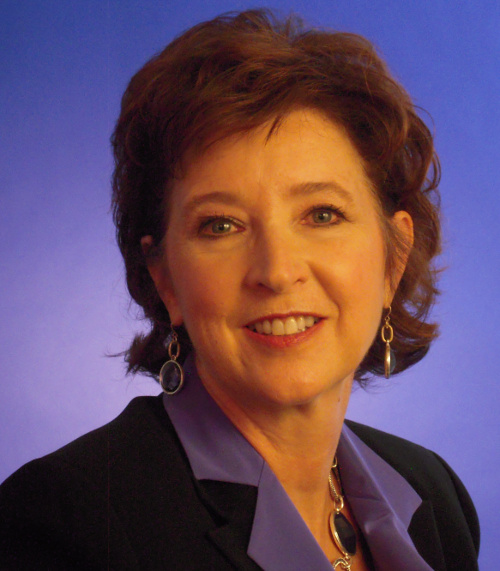 Rita Crompton is the Inventor Lady and President and CEO of Archimedes’ Offspring. Rita has been working with Inventors for more than 15 years. She thoroughly understands the inventing process and helps independent inventors to successfully tee up their product for licensing. After years of seeing inventors deal with their most difficult challenge — the lack of funding — she and Ray Burrasca took on this challenge with determination and drive to give inventors a viable funding option.

Her company, Archimedes’ Offspring (AOS), is the first and only NEW option for mentoring and funding ideas and inventions of the independent inventor. For once, inventors have the ability to get funding that is NOT a payback option and has nothing to do with his/her own credit! It is open to everyone and the potential of the “idea” gets evaluated, not the person behind the idea. AOS uses a vetting process, which is initiated by a submission on the website, to determine which ideas qualify. Moving these ideas and inventions from “mind to market” and helping inventors get from “here to there” is what AOS is all about. 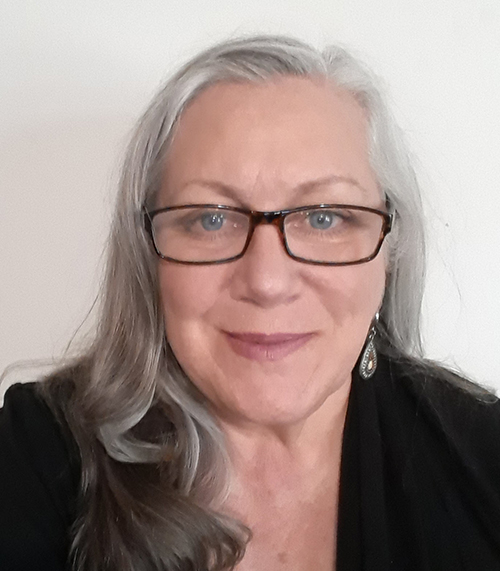 Expanding from local to national, and most recently to global initiatives, Shively understands the importance, strength, and breadth of influence possible as a member of a global collective, and works to support young innovators, educators and those who support and inspire innovation whenever, and wherever possible.

“There are vast opportunities for students to explore innovation. Our role as educators and program leaders is to inspire their expedition, lead them to the start of the path, and celebrate their journey, with all its detours.” – Juli Shively